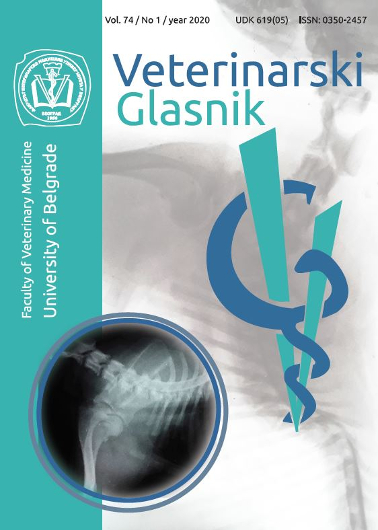 Congenital spine deformation caused by vertebral malformation is reported in different brachycephalic dog breeds, but also in other large dog breeds. The most severe clinical signs are due to spinal cord compression. Depending on localisation of the lesion, clinical signs can manifest differently. A five-month-old pug was brought for autopsy to the Department of Forensic Veterinary Medicine, Faculty of Veterinary Medicine, University of Belgrade. The first clinical signs, including general weakness and difficulty to jump appeared when he was three and a half months old. They became more severe until the dog was four months old. Radiography and myelography showed severe kyphosis and spinal cord compression in the T8-T9 region. After euthanasia, an autopsy was performed. Pathomorphological examination showed severe deformation of the spine, kyphosis and a wedge-shaped T8 vertebra. Although, literature data indicates that clinical signs can be latent until five or six months of age, this case shows that even in young puppies, three to four months old, serious clinical signs can be present. This is of great clinical importance, not just for veterinarians, but also for brachycephalic dog owners and breeders.